What is needed to improve the rental market in Spain? 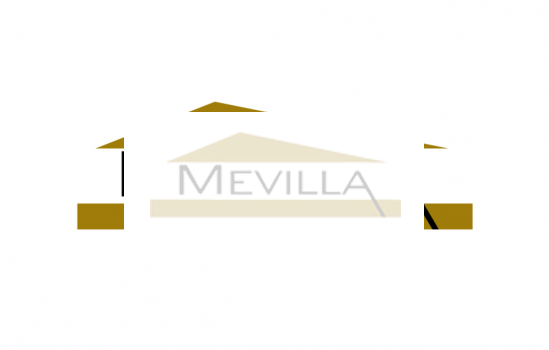 Following the annulment by the Congress of deputies of the proposal on the regulation of rents, the housing rental market has become one of the issues of concern on the part of the Spanish government. According to the statements of Helena Beunza, Secretary General of Housing of the Ministry of Development, the work to regulate the market by the government continues in active.

During the EFIMAD, the Real Estate Financing Meeting in Madrid, the government has met with the representatives of the real estate sector to discuss the possible measures that regulate the property rental market. During the meetings, where as the main point of interest was the increase in the number of houses for renting houses at reasonable prices, several proposals have been offered that could positively influence the situation of the sector.

The proposals have been different and among them are such as for example the best collaboration between builders, developers and investment funds, to expand the number of rental housing, thus increasing the supply and decreasing average prices. One of the options is the formalization of agreements between the promoters and the investment funds, which could buy 50% of a new construction project of the developer, since many of the investors who bought the land in the difficult times of the crisis and they want to start now to build, they see their work difficult because, among other things, it is difficult today to have the sale of 100% of the homes built. And in the case of such an agreement, where a fund bought half of the total project, the promoter would still sell the remaining half.

In addition, apart from the expansion of the sector at the expense of new developments, there has been talk about the rehabilitation of houses that are currently unoccupied. And according to experts the problem of this is that although according to statistics there are about 3.4 million uninhabited homes, a good part of them are in conditions of non-habitability and require an investment to repair them, or simply They are located in sparsely populated areas where the demand for rent is virtually non-existent. There has been talk about the implementation of tax aid for those owners who want to qualify their homes with the condition of their subsequent rental for a minimum of ten years.

And of course, there is the other big issue that has to be addressed to improve the rental market. And it is the problem of legal defense for those owners who wish to rent their homes. They have to be improved and accelerated the eviction processes of those who do not pay the rent or simply get into the houses as they occupy. According to some of the experts, the local Administration must be able to have sufficient means not to leave the owners face to face with this problem when it arises.

According to Helena Beunza, the government puts into operation a mechanism called Sepes, the state entity of land, with the aim of bringing to market the land that is currently "paralyzed". And so take them out to the market to expand the rental offer at reasonable prices. 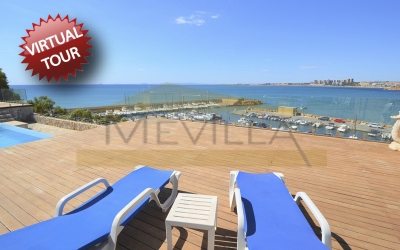 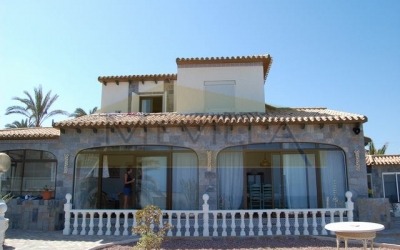 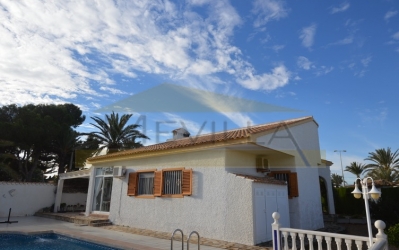 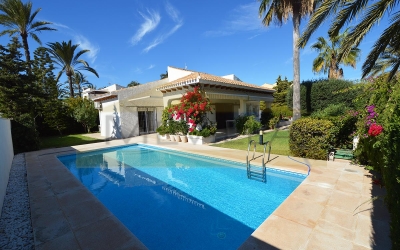 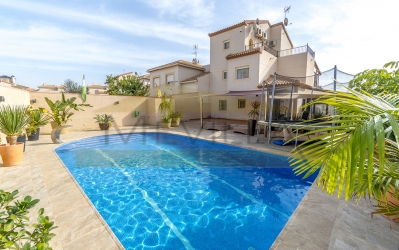 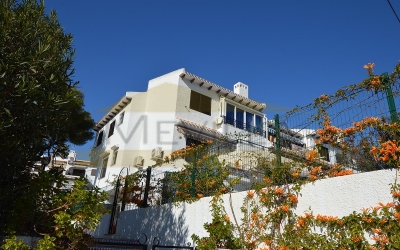 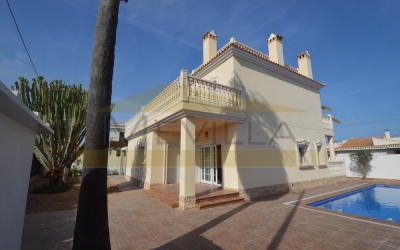 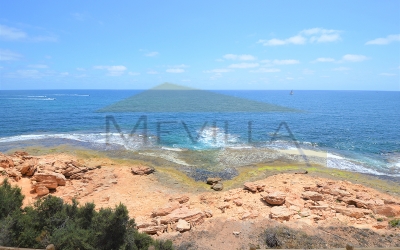 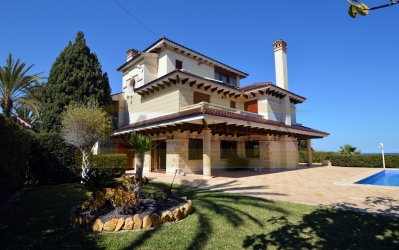 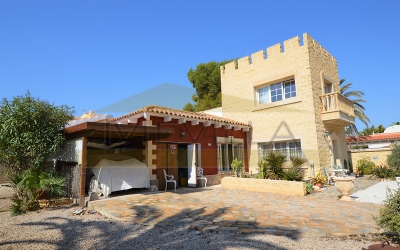 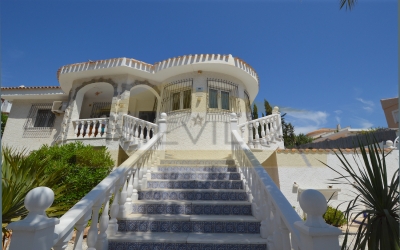 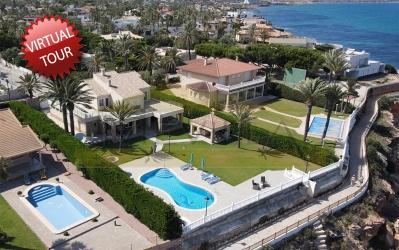 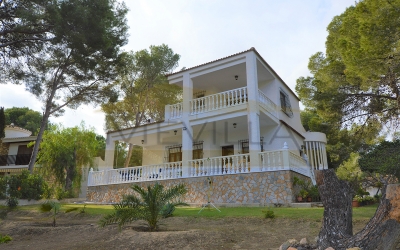 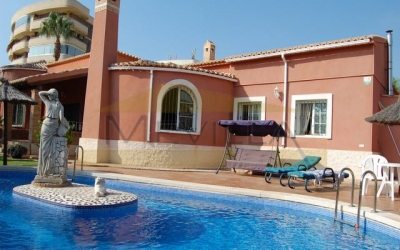 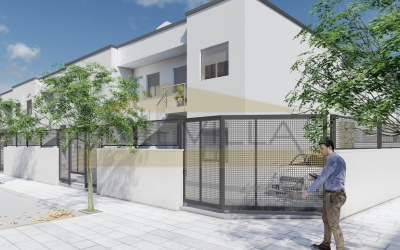